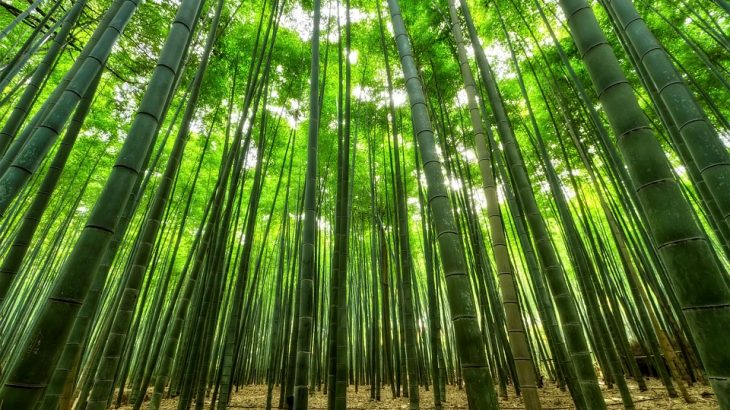 Have you heard of the inspirational story of the Bamboo Tree? Here goes…

Like all other plants and trees, the bamboo tree requires nurturing through water, fertile soil, and also with enough sunshine to ensure that it grows. However, there is no visible growth, while the other plants shoot up in the first four years.
But, in the fifth year, something amazing will happen. The bamboo tree that you planted will grow to 80 feet tall in just six weeks!
Does this mean that within the first four years, nothing has happened to the bamboo? Nope, not at all, in fact, the bamboo tree is growing, underground, but you can’t see it.
The bamboo tree is a type of tree where it can grow super tall and because of its potential height.
And because of its height, it requires a strong foundation for developing a root system to support its outward growth. If the bamboo did not grow its root for a strong foundation in the first few years, it can never grow 80 feet above the ground.

The same lesson can be applied to one’s life.

However, this article is not just about the inspiration this plant provides but the rich and traditional craft around it.

The history of cane and bamboo craft goes back to the 2nd century AD. There are no precise chronicles in the history of Indian craft that talk about the origin, history and genesis of this handicraft.  However, it is believed that this craft has existed since the dawn of civilization.

Since bygone era, cane and bamboo holds religious significance in the region of Assam and the North-East India. In the olden days, it was forbidden to cut cane and bamboo on auspicious days. Historically, bamboo was also used to cure illnesses such as hypertension, diabetes and ulcers as folk medicine.

Today, bamboo and cane craft provides an employment opportunity to farmers in the off season. Some of the dazzling items crafted from cane and bamboo include baskets, mats, hats, toys and dolls, musical instruments, beer mugs etc. The bamboo and cane handicraft industry contributes immensely to the economy and provide livelihoods to many. The Government has adopted various steps to encourage and preserve this craft.

Bring Home Bamboo and Cane Craft with aesthetically designed products that are eco-friendly and indirectly support livelihoods of many. 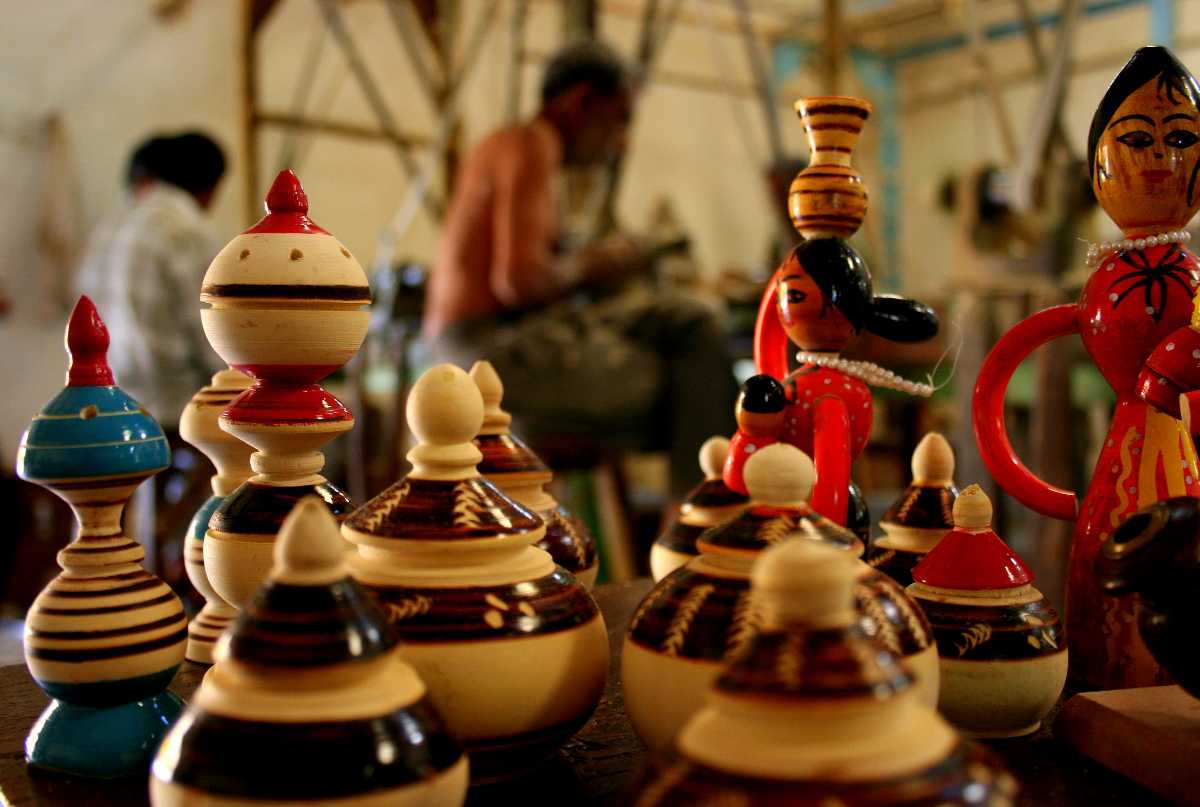